One of the greatest architects and designers of our time, Philippe Starck, started his story in Paris, in 1949. He became famous in 1983-1984 by designing  the private apartments in the Élysée Palace for French President  François Mitterrand. The Café Costes in Paris brought him the international recognition.
His mission is to improve the lifes of the people, seeking ways to raise the quality and reduce costs on mass-produced items-before being beautiful, an object must be useful.
Being a visionary, he constantly overcomes the limits of  the contemporary design. His great work brought him a large number of awards. 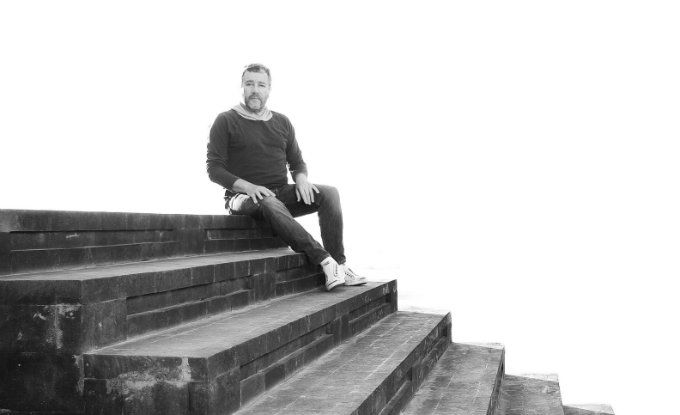 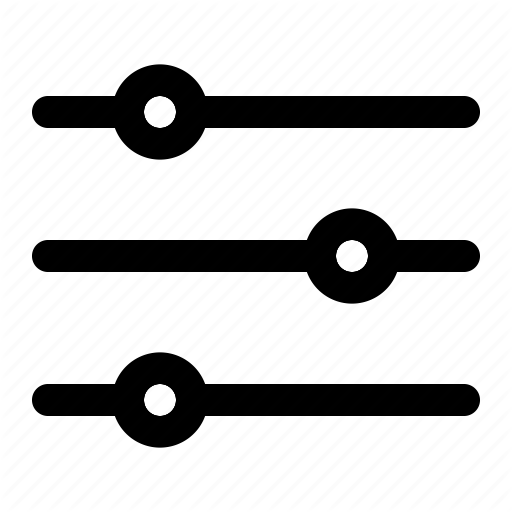 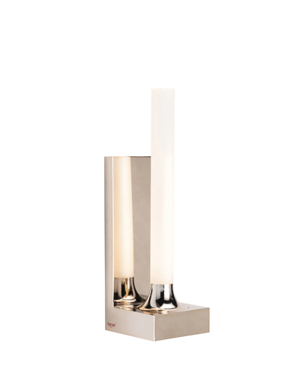 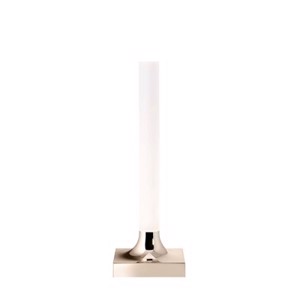 Goodnight
Kartell
Only 2 left in stock 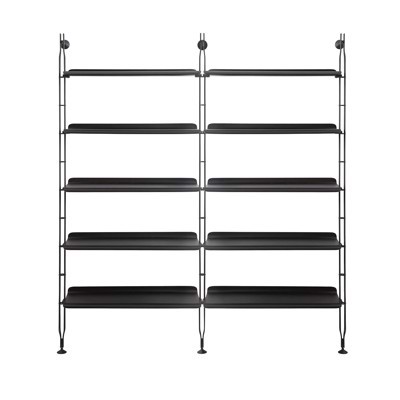 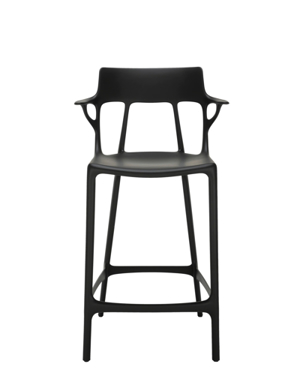 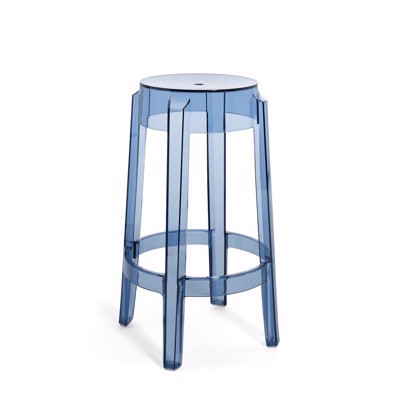 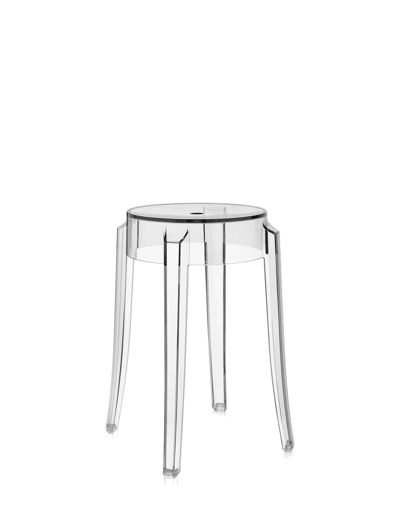 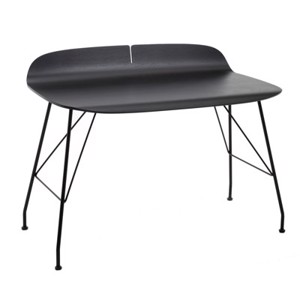 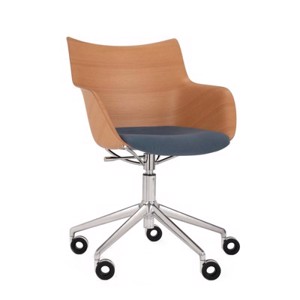 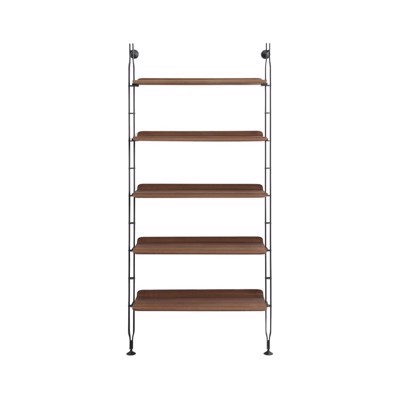 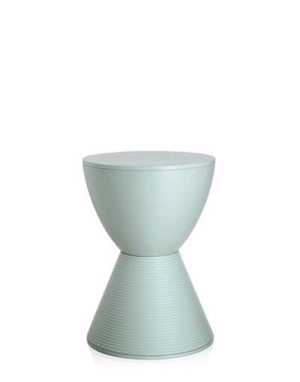 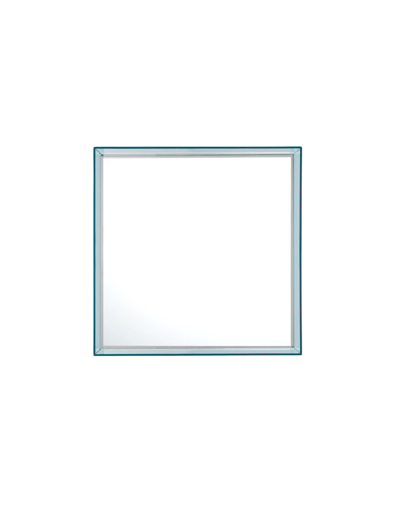 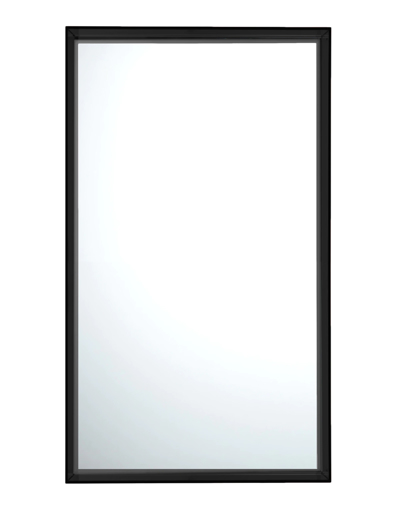 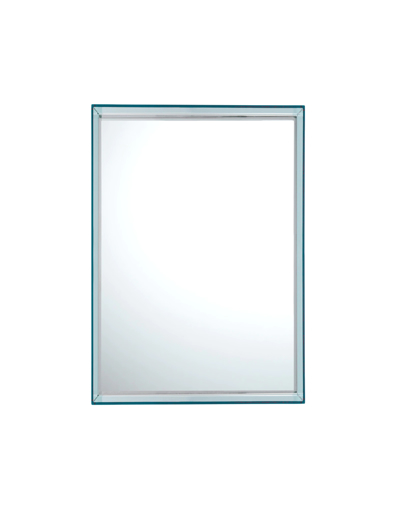 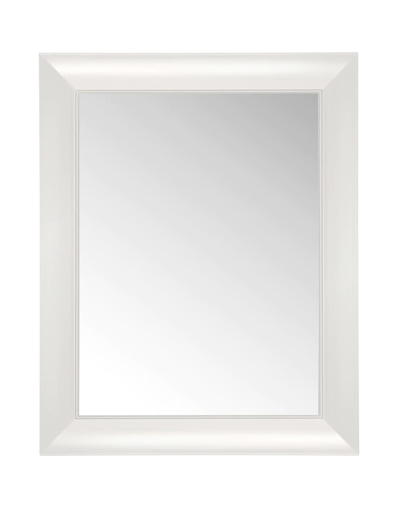 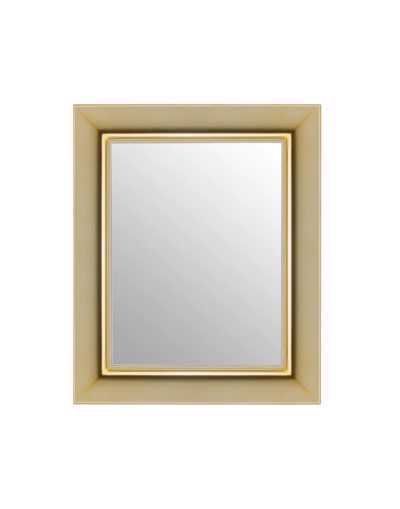 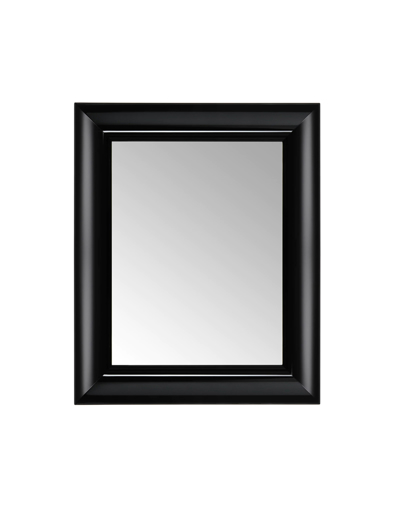 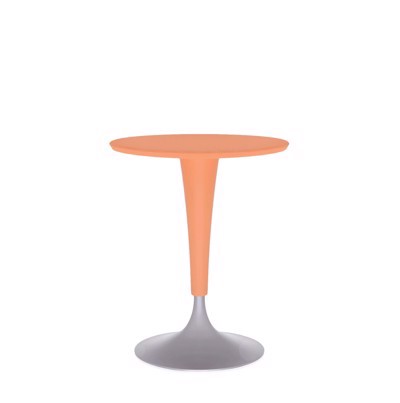 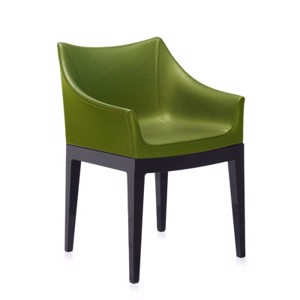 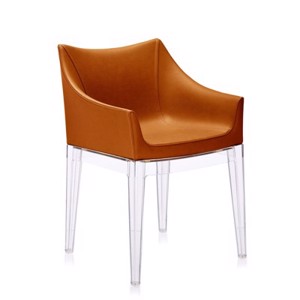 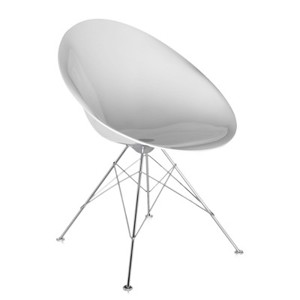 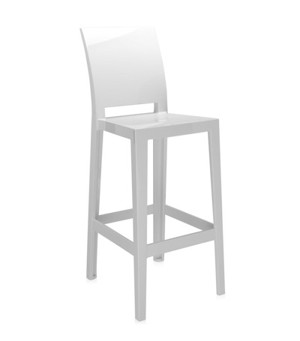